St Andrew’s claimed the Junior A schooboys league title on Wednesday afternoon after they won a dramatic penalty shoot-out against Wesley College in Booterstown.

It was a keenly contested tie throughout. A goal from Mark Gibbons in the fifth minute gave St Andrew’s College an early lead. They held on to that advantage as outstanding work in goals from Nick Judge, pulling off a number of top saves, coupled with a double take of the line by Daniel O’Donovan preserved the lead as far as half time.

Wesley equalised midway through the second half via Cameron Ruttle and that’s the way the score stayed with a couple of half chances either end.

The game was decided on strokes and leading 3-1 after three rounds of strokes it was left up to O’Donovan to slot the winning goal for St Andrew’s College which he duly did.

At Under-13A league level, Wesley reversed the fortunes with a 1-0 win over St Andrew’s in the final with Ben Cullen getting the only goal of the game. 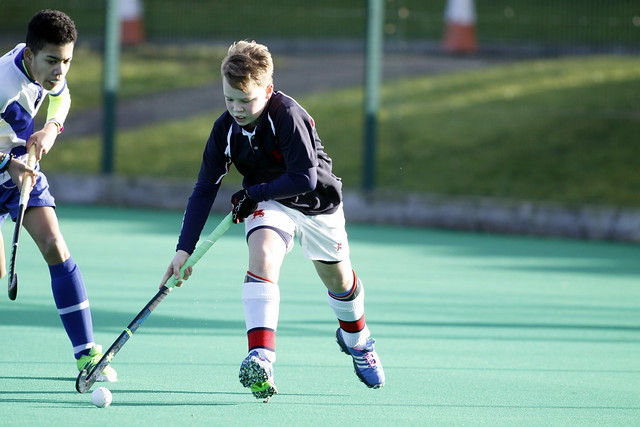