The reds were 2-0 up after six minutes through an Ian Stewart short corner and a Stephen Reid rebound from their second corner before Kilkenny got themselves back in the game with a superb deflection in the eighth minute.

John Mullins on the attack for Clontarf. Pic: Deryck Vincent

Stewart and Reid scored again from play to leave Corinthian 4-1 up at half time. Kilkenny battled hard in the second half and when they produced a well-worked goal from play must have been thinking another comeback was on the cards however a poacher’s goal by Reid and short corner from Stewart killed off the game 6-2, both players ending up with hat tricks.

The reds appear to be building momentum and welcome back their skipper Andrew Sutton and Gordon Elliott from injury, along with George Dagg from suspension to face UCD in their next league game. All three have missed the start to the season while Dan Treacy is still out with a strain.

Elsewhere, David Nolan was another to score a hat trick as he scored his first, second and third goals for the club in their first win of the campaign, beating Fingal 4-2.

He opened the scoring inside the first 15 minutes only for Shane Dempsey’s well placed drag-flick to tie things up. But a lovely burst from midfield opened the door for Andrew Ramsey to restore the UCD lead before UCD stretched out a 4-1 lead.

Ramsey created the third for Nolan off a rebound and the former Monkstown man added another for an imposing lead. Eamon Bane got one back but it was not enough to push for a result.

Clontarf made it two wins from two with a comfortable win over Weston, John and Kevin Mullins netting a pair a piece – as did Tom Noonan – in a 9-1 result.

Thom Ritchie scored twice in YMCA’s 2-0 win over Rathgar who need to start finding the net if they are to push for a top five spot in the division. Avoca picked up a good 2-1 win away to Dublin University. 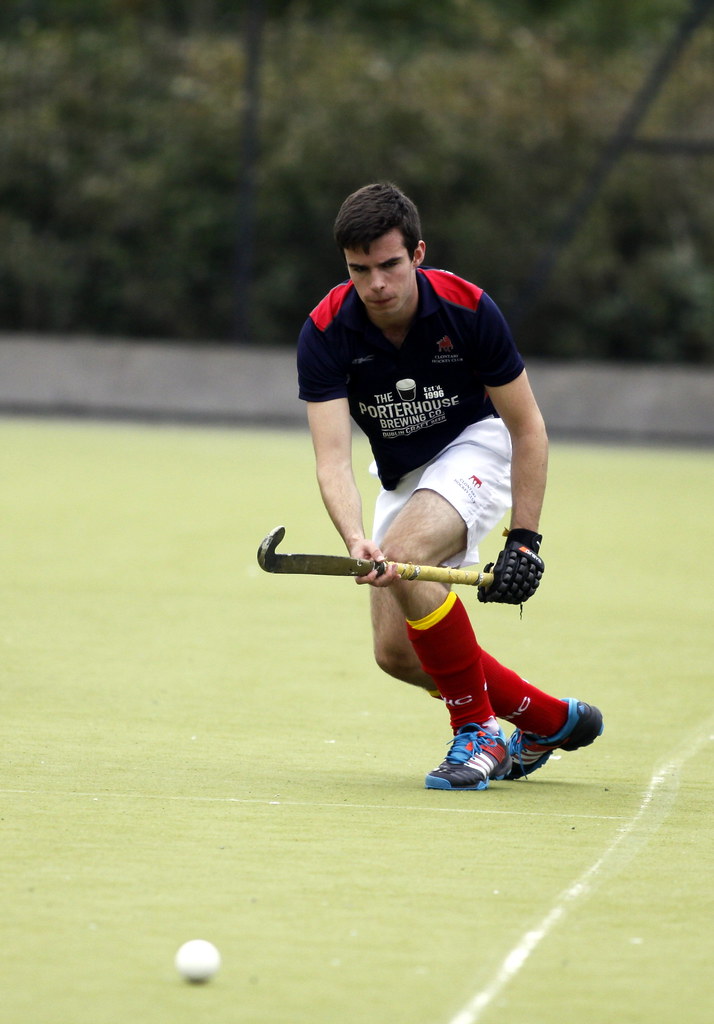