Portrane Hockey Club finally got to formally open their superb new water-based pitch in the heart of Donabate, bringing hockey back to the peninsula after nearly 20 years of a nomadic existence.

Formerly based at St Ita’s hospital on the coast of the Donabate peninsula, the club has moved to various venues around north Dublin from Dardistown to ALSAA. This new pitch was initially due to open three years ago but flood damage just a couple of days before the handover ended up in a protracted legal and insurance battle that left the club so near and yet so far from their prized new facility. 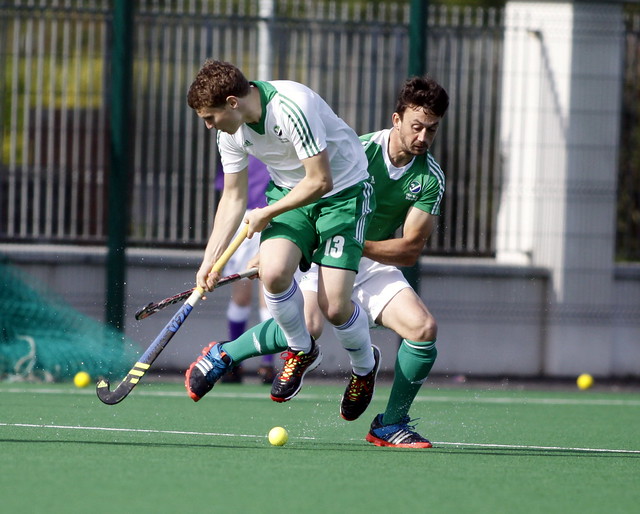 But the likes of club development officer Adrian Henchy never gave up on the project with a number of pushes in the community to finally get the pitch ready for usage earlier in 2015. The summer saw social hockey take place while the pitch opening came a day after the club’s opening league game in Division 4, getting the best of Fingal rivals Skerries 3-0.

Apart from being a superb pitch, the venue is perfectly situated to growing the game in the area as a centrepiece in between two schools and in the centre of Donabate village.

They opened the pitch in style last Sunday, hosting the Irish senior men’s team in a challenge match against a Leinster President’s XI, their first public outing since claiming bronze at last month’s European Championships in London.

It was an up-tempo affair with the Irish selection winning 6-3 courtesy of two goals from Jonny Bruton along with one each for Matthew Bell, Neal Glassey, Michael Robson and Timmy Cockram. Simon Wolfe got a brace and Stevie Dowds scored the other for the Leinster XI. 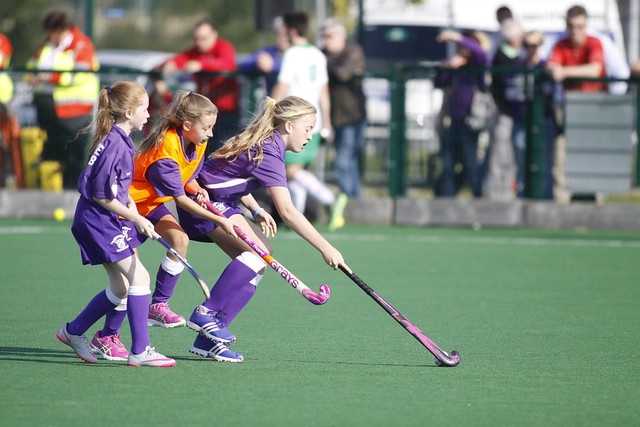 Both sides featured a Portrane club product with Cameron Shoebridge lining out for the Irish side while Chris Neville was in the President’s XI.

During half-time, over 50 of the club’s youth players took part in blitz matches in front of a packed stand that featured a number of well-known faces including former Dublin senior footballer Ciaran Whelan, the Mayor of Fingal and the President of Irish Hockey Richard Kendrick.

LHA President and life member of Portrane Hockey Club, Percy Henchy thanked everyone who worked tirelessly keeping the club going while they were without a base on the penninsula.